Christ Wesleyan Theatre Productions is excited to announce
its fall 2019 performances of: 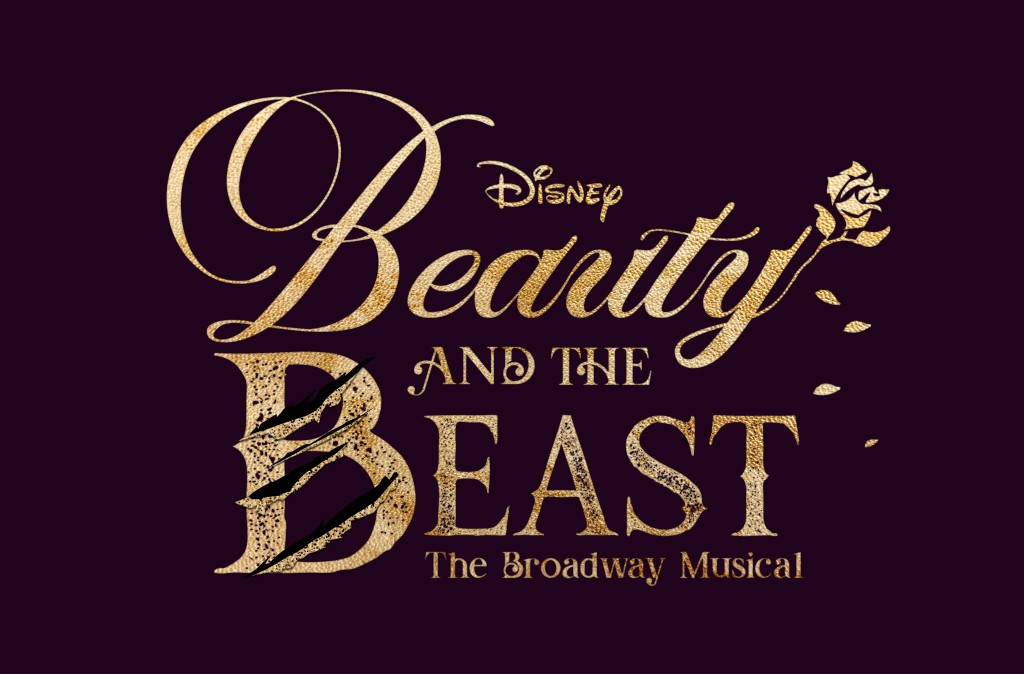 Based on the smash hit 1991 Disney movie and dating back to a late 18th-century classic French fairy tale, Beauty and the Beast tells the story of Belle, a beautiful and intelligent young woman who feels out of place in her provincial French village. When her father is imprisoned in a mysterious castle, Belle’s attempt to rescue him leads to her capture by the Beast, a grisly and fearsome monster, who was long ago trapped in his gruesome form by an enchantress. The only way for the Beast to become human once again is if he learns to love and be loved in return. There is a time limit, too: once a magical rose loses all of its petals, all hope will be lost and he will stay a Beast forever. The Beast’s enchanted household–populated by such beloved characters as Mrs. Potts, Lumière, Cogsworth, and Chip–watch anxiously as Belle and the Beast grow to understand and befriend one another. Their feelings grow ever deeper as the clock ticks and petals continue to fall off the enchanted rose–will they confess their love for one another before it is too late?

*All available audition time slots have been filled. Actors still wishing to audition can come first thing on the day they desire to audition to be assigned a walk-in slot at the end of that audition day. There are only 10 slots per day, and they will go quickly. We will not be able to extend past those 10 walk-in slots per day, so please make sure to arrive first thing on your desired day. The total cast size of Beauty and the Beast will be 65 actors, so not every person auditioning will be able to be cast.

1. Act. Don’t just read.
Remember, you are auditioning to act in a musical. Yes, there are times when simply being a cute little kid is enough, but for the most part, we are looking for actors. Make an impression by actually acting during your audition, not simply delivering lines.

2. Learn a little bit about the musical you’re auditioning for.
The more you understand the musical and the characters, the more you can tailor your audition toward your desired role.

3. Take the time you need to prepare.
Remember Rule #1–Act. Don’t just read. Be familiar with your audition piece and have it memorized. Don’t worry if your piece isn’t from this musical. We just want to know you have the ability to actually act.

6. Be humble.
No one is guaranteed a spot in a musical. It doesn’t matter what other roles you’ve had or other theatres you’ve worked with. Each part has someone just right for the role…that may be you, but maybe not. That doesn’t mean you’re not a good actor. If you come across as being someone who is hard to work with, it makes it much more difficult for the director to give you a part. We have seen quite a few actors walk into an audition because they just assume they will be given a part, and their audition is flat and uninspiring. Then they are shocked when they didn’t get a major role in the musical. If you are serious about wanting a role, you need to give it your best. Every time. If you have acting experience, we will know from the information on your audition form. It is not unusual that a person with no previous acting experience gets a good part because they blew us away in the auditions.

7. Audition often.
One of the biggest obstacles between you and getting cast in a musical is your nervousness. Nervousness makes you more timid. It makes you talk too fast. It makes you less memorable and more likely to get lost in the crowd. The best way to overcome your nervousness is to practice. That means auditioning more. If you don’t get the part, shake it off as a learning experience, and when the next show rolls around, go out and audition again. The more you go through the process, the easier it becomes.