There are six passages in Scripture which touch on the issue of homosexuality. Traditional interpretation of these texts condemns any sex outside of marriage between a husband and wife. And yet some claim that the Bible does not condemn same-sex relationships. So what does the Bible really say? With a solid background in biblical exegesis—having studied both Hebrew and Greek—Dr. Christopher Yuan presents and analyzes the gay-affirming interpretations of Old Testament and New Testament passages on homosexuality with clarity and compassion. 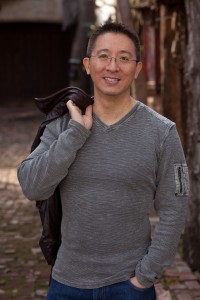 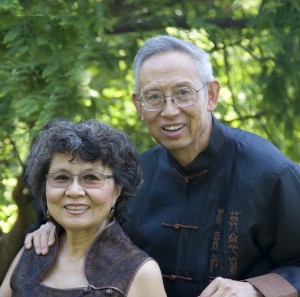 The Isaacs and The Martins Concert