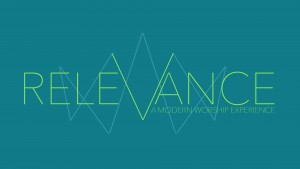 Join us for Relevance, our modern worship experience. This casual and refreshing approach to worship will energize you and your whole family. Don’t miss this once-a-month opportunity to spend extra time in worship. 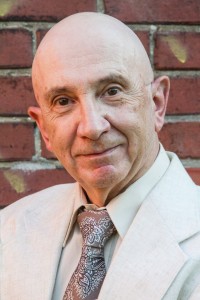 Michael B. Kaminski has been called a Renaissance Man many times as he walked throughout various stages of his journey in life.  Currently, Kaminski is a published author, journalist, professional writer, public speaker and ordained minister.  His seminars, workshops and speaking events are focused on Self Image, Perception of Self, Faith versus Fate, Mirrors and Masks, First Impressions – False Perceptions and the examination of the soul and psyche in relation to one’s identity.

In his professional accomplishments, Mike Kaminski acknowledges that he experienced many changes in his life.  As a police officer and detective living and working undercover in drug groups and organized crime associations for several years, Kaminski needed to reinvent himself and create multiple identities.  His life and story is the basis of “LIFE AFTER RUSSIAN ROULETTE: REDEMPTION”.  Following the psychologically destructive years in law enforcement, Michael created a private investigative agency working, primarily, for criminal defense attorneys prior to entering Lancaster Theological Seminary.

Kaminski has also created and published two magazines, worked for the Bureau of Customs in Washington, D. C. and was a drug and alcohol treatment specialist for Northumberland County Human Services.  Initially, Mike Kaminski served in the Air Force with assignments in Washington, D. C., Southeast Asia and Vietnam.

Michael B. Kaminski has achieved university degrees in Criminal Justice, Political Science and a Masters in Theology.  He has also established an organization in memory of his wife, Sharon, that works with community education and awareness on issues pertaining to domestic violence, sexual abuse, and eating disorders.

The Isaacs and The Martins Concert