On Sunday, November 13, we had the privilege of recognizing and thanking over 125 veterans at CWC during our morning services. So many have sacrificed and given much for our country. We extended our heartful thanks and appreciation in honor of six wonderful veterans who served in our military. A brick will be placed in their honor in the community walkway in historic downtown Milton. 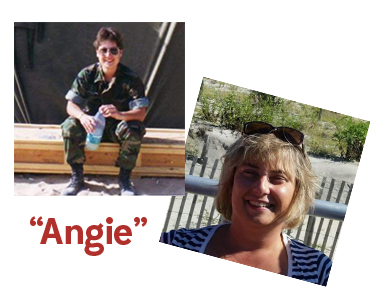 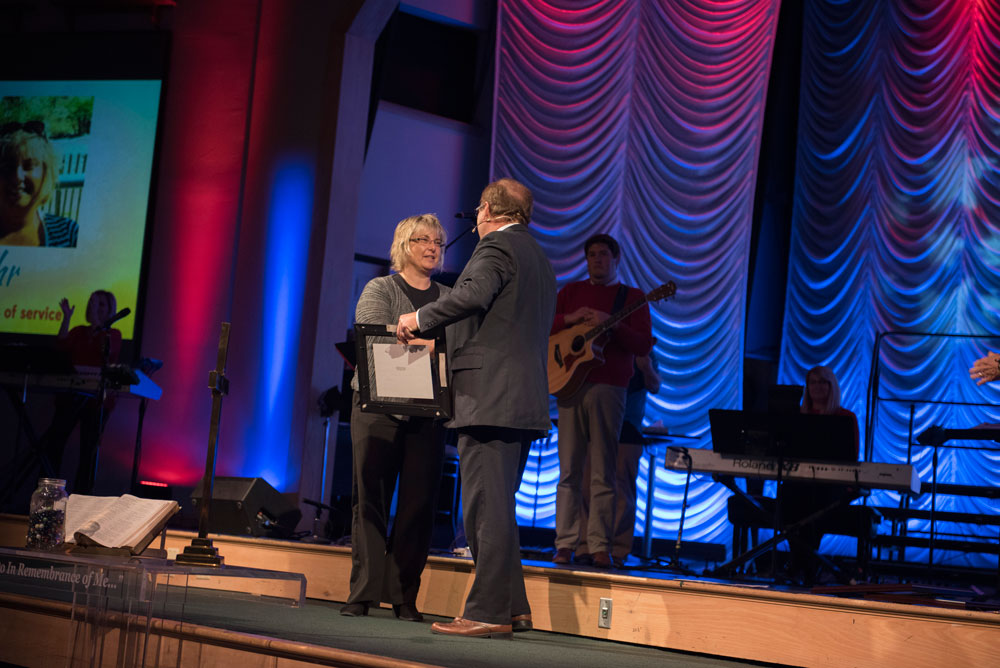 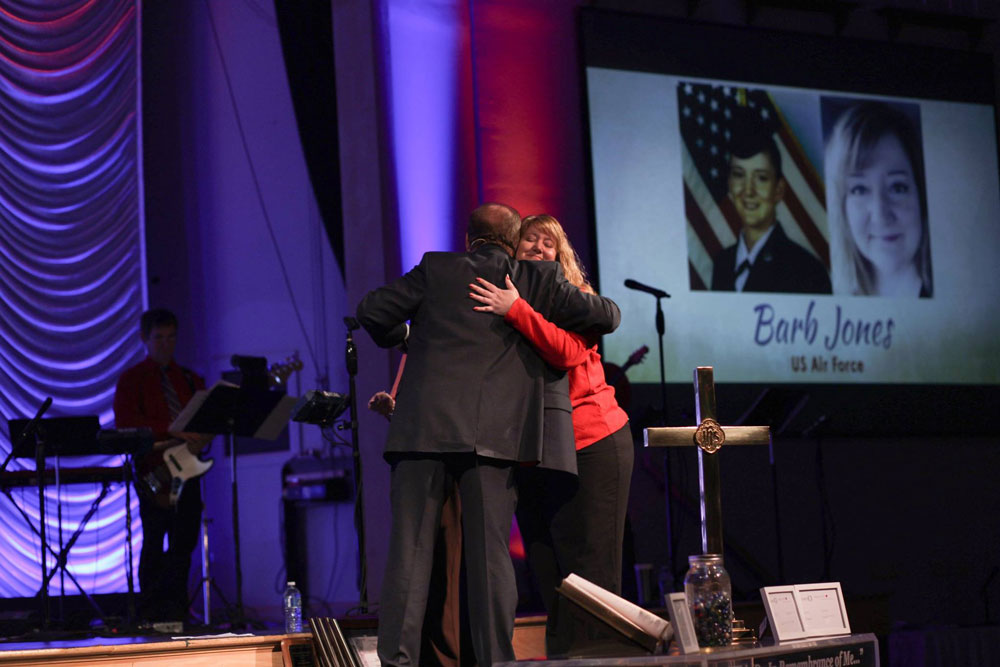 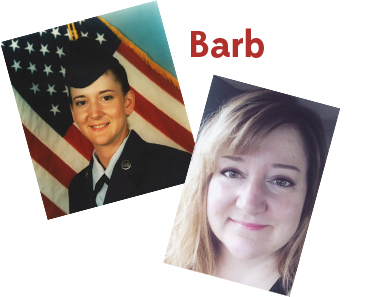 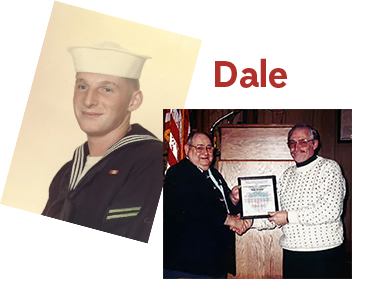 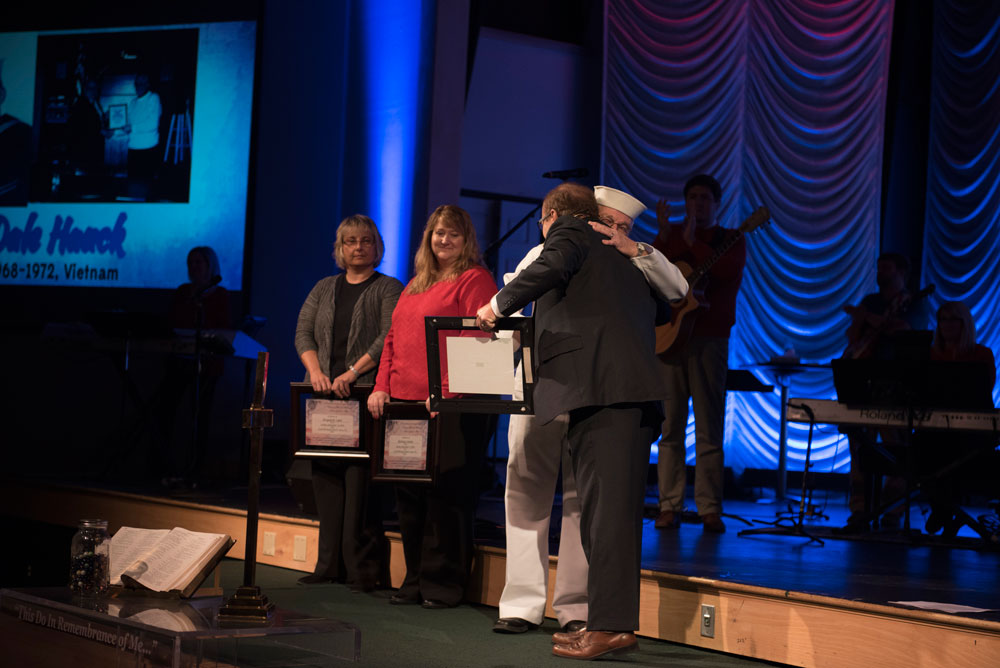 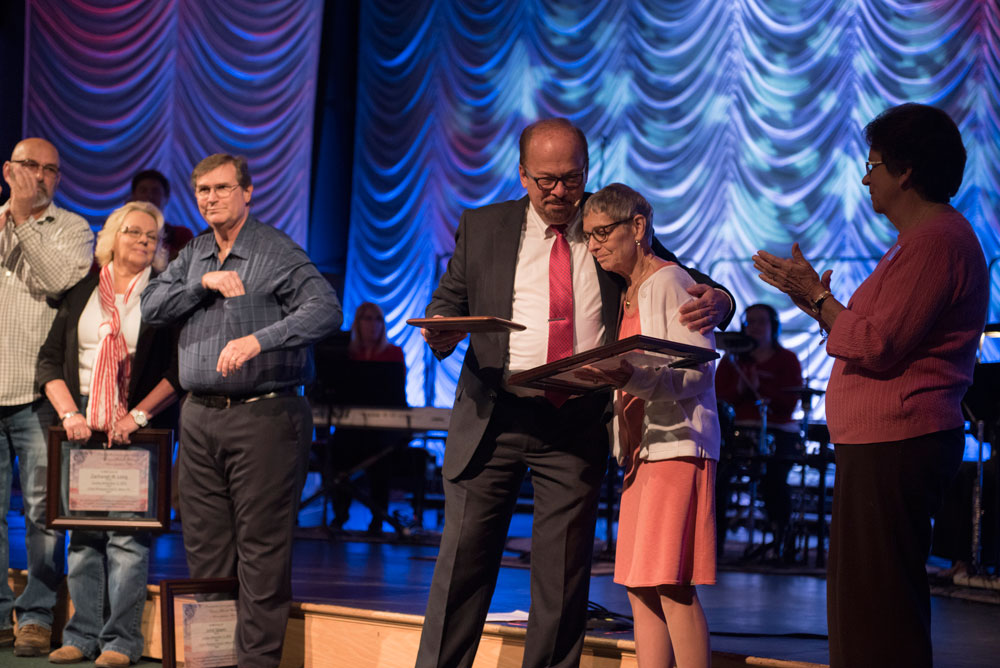 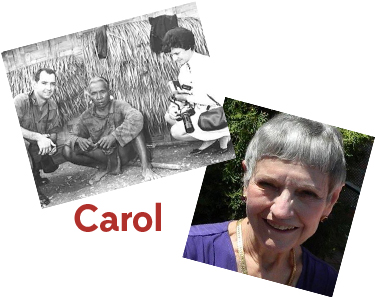 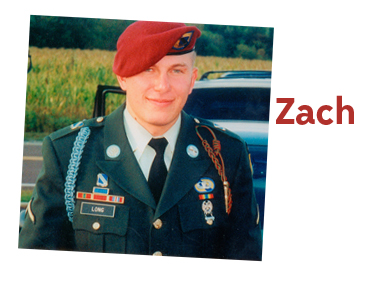 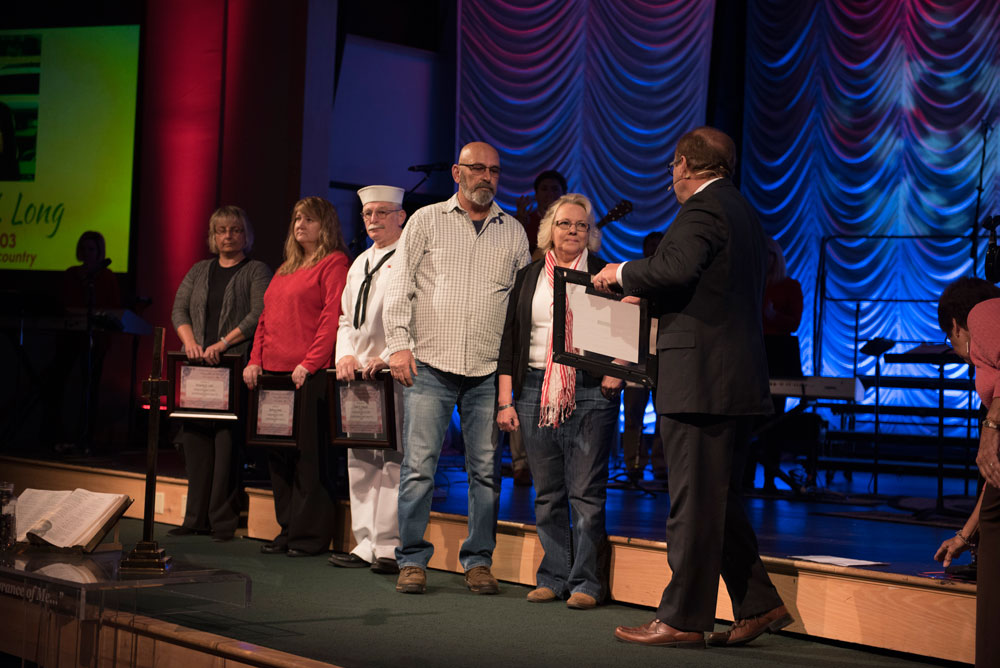 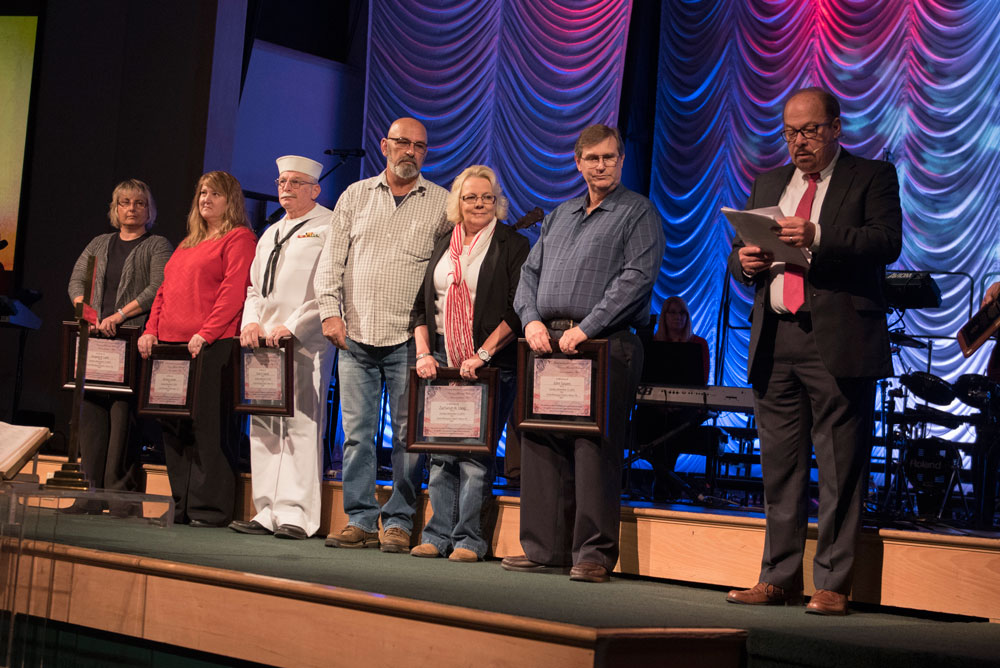 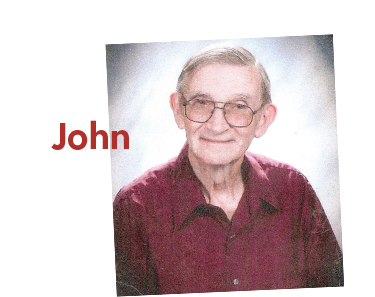